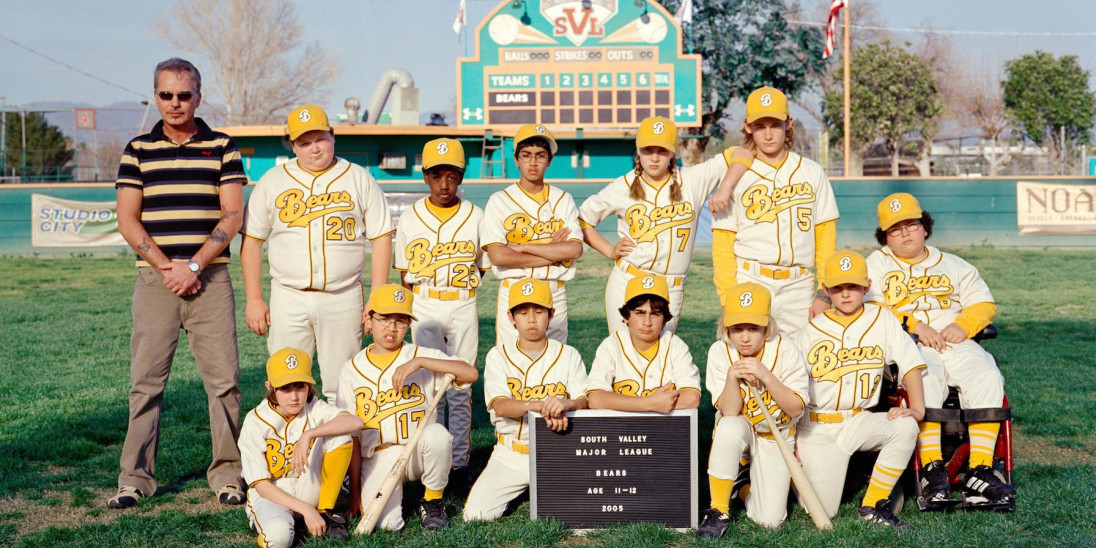 Bad News Bears is a remake of the 1976 comedy. I went to see this movie thinking I was going to get a huge laugh and I did, because the personalities never changed among the children. In a good comedy, you need to know when to say the right stuff at the right time for it to be funny, and this movie does that very well. Parents might want to keep there youngsters away from this movie though, as it does have a lot of vulgar language in it, and being a PG-13 movie, most young children wouldn’t see it without an adult anyway.

Thorton plays an alcohol-loving baseball coach, who has to coach a group of untalented baseball players. I mean when I say untalented, I mean untalented. All of the kids have there own funny moments, which make this a true comedy. There are whites, african americans, armenians, fat people, skinny people, girls… Talk about a mixed bunch of people. Thorntons attitude towards his group of youngsters is very negative, so when it comes down to crunch time he must get serious and does.

With the championship being only a few weeks away, the kids practice and practice, until they can’t practice anymore. Getting better and better everyday, they pick up a girl, the daughter of ButterMaker(Thornton). She can pitch harder than most guys her age, so being an improvement to the team, the kids feel relieved to have her.

While the kids hitting is improving, they still don’t have the offense they need, so a juvenile deliquent named Kelly who rides a dirtbike, and always likes to get into trouble comes across ButterMaker. He originally isn’t interested in playing for the Bears, so he declines, until ButterMaker gets his daughter to make a deal with him. She fails on doing so, so ButterMaker and his daugher are back to step one.

One day, where ButterMaker is forced to hand out Jockstraps to the kids, Kelly shows up and joins the team. With the big game only a short time away, the Bears must get to work. Practicing everyday still, Kelly is the Bears best hitter, and helps them win game after game. With Kelly’s power hitting, and Buttermakers daughters pitching, can they help the team get to the championship game and win? Well I will leave that one up to you to watch it!

Overall this movie is a great friends type of movie, where you can go get yourself a bucket of popcorn, and a drink, and sit back and laugh your rearend off. For the family… I am not sure if this is the type of movie you want to take your kids to. Funny comedy that will make you laugh is the best way too put it. I give this movie a 3 out of 5.