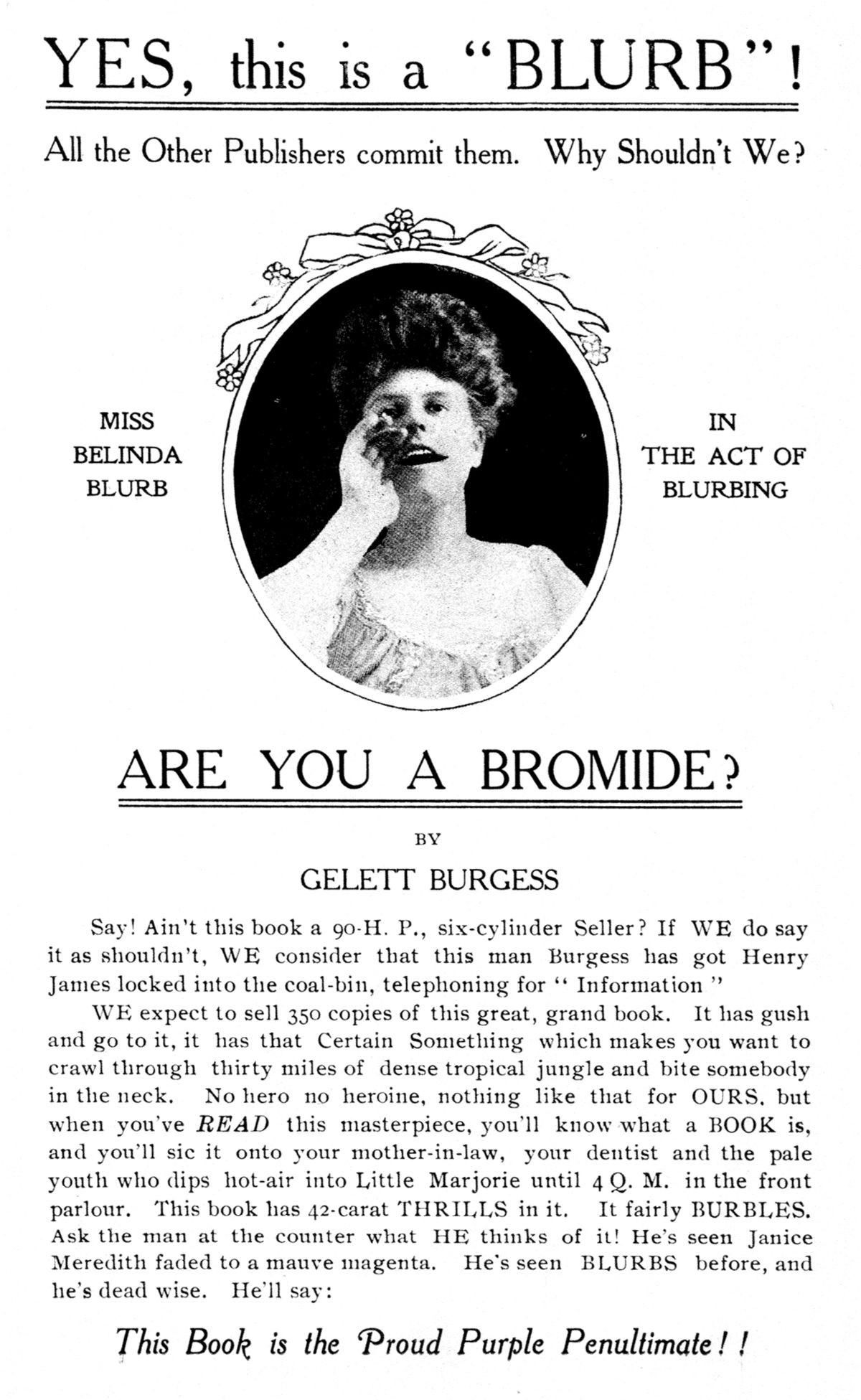 As summer draws near, the summer blockbuster season will soon be upon us. In order to drum up buzz about their films in such a competitive market, the public relations and press releases are churning out all sorts of blurbs hoping to catch the eyes of the ideally undiscerning reader/potential movie goer. Here are a few general ones and its true meanings.

First hit of the summer!

"We're not sure how well our summer film will fare against other summer films, so we're releasing it earlier to avoid competition."

The greatest film since (Title of great film)

" Our film can't stand on its own legs so it's riding off the success of another film."

"Our film will have a combination of an aging British actor serving as a mentor, an attractive exotic girl for eye candy, a token black character who will most likely die, and an Asian star with a huge international following who guarantees that our film will sell well in his/her home country. The main characters will still be young white males."

Hollywood is still whitewashing its films no matter where the stories originate. Some comedy groups have poked fun at that while other actors like George Takei are speaking out on it. So far the race battle is still an uphill one.

"We forgot to write a plot."

An alarm blares in my head whenever I read this. Saying a movie has impressive visuals is like saying a movie used a camera to film it. Movies are not radio programs-they're supposed to have visuals. And those visuals are meant to impress. If that is the only thing worth mentioning, then it just means the studio spent more money on visuals than plot. Animated and 3D films are especially guilty since they tend to think visuals are enough to impress an attention deficit audience.