Be Careful when You Watch the News 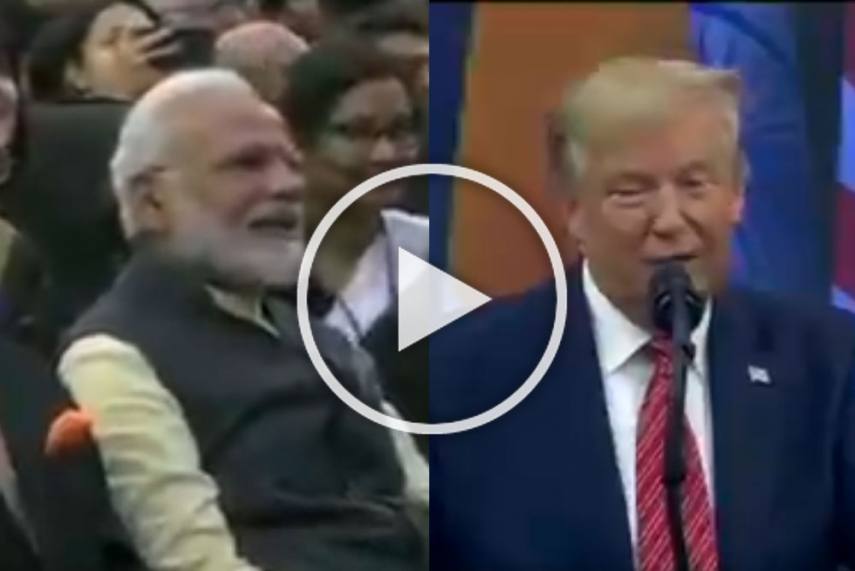 In the course of a 24-hour news cycle, the consumer is bombarded with breaking news flashes. As media outlets compete for ratings with early reporting and provocative coverage, stories which leave first impressions are not frequently fully explored in subsequent rotation. Unfortunately, this ratings-centric approach may drive public opinion in unintended directions.

As the issue du jour has swirled around airport security in all its guises since the Christmas underwear bomber was thwarted by a faulty fuse and suspicious travelers on his way to Detroit, lapses in vigilance at any transportational hub have been ghoulishly pounced upon as sensation outweighs solid reporting. Media outlets have leapt forward with various videos depicting lax and incompetent procedure in several airports. Unfortunately, at least two of these incidents were not fully researched or explained in counterpart script paired with the clips aired.

Recently, MSNBC covered a story involving a commuter who, having missed his connecting flight in Pensacola, opted to sleep in the terminal while waiting for the next available. He was videotaped doing just that several times over the night hours, when Pensacola, a small limited service facility was ostensibly closed.

As the Pensacola event was described as a major failing of Homeland Security or TSA or some combination of agencies tasked with the safety of air travel in the US, the actual truth is somewhat more mundane. It may even be classified as boring and commonplace. In a clarifying and elucidating interview with a Pensacola official on MSNBC sometime one afternoon, it became evident that the reporting was skewed.

It turns out that the Florida airport actually was closed at the time of the videotaping and was under the watch of a contracted security outfit, which regrettably missed the presence of the waylaid international traveler in the locked terminal. Of course, the passenger was entirely unaware that Pensacola is so small that it offers no services at night. He meant no harm, certainly took no action that would have raised alarm, and probably feels a bit of embarrassment at being at the center of an outcry such as the one taken up against TSA and its ilk.

Granted, the thought that this man went without detection is bizarre. There is no explanation for the oversight except that nothing, absolutely nothing, that transpired in this incident was worthy of a raised eyebrow. A sleeping straggler is not inclined to bring doom upon anyone in a deserted airport. Except perhaps he'll bring on the media sensationalists in crusade against the failure of security.

This has been nothing more than a case of hysterical exaggeration, as well as shoddy reporting lacking rational objectivity. Unfortunately, this curious overrepresentation of apocalyptic air travel protection doom is not the only incident. There is another clip blared out incessantly over the past week or so that depicts a man taking advantage of the absence of the assigned TSA officer from his post to jump the dividing rope. He proceeds to embrace his girlfriend.

In what respect is this action particularly menacing. Are we threatened by the regrettably ill-advised actions in pursuit of a human demonstration of affection? Are these types of incidents unusual or shocking when considered from the perspective that we are human? Would the media avoid the bloviation!

Both news items are alarming. Each is capable of producing anxiety because of the opportunity presented in each case for more malevolent activity. Procedural operations are not perfect; there is a failure here in terms of management. Why did the Newark agent leave his post to take a cell phone call?

But the conclusion drawn from these incidents doesn't need to be so hyperbolic! It is highly unlikely that any person or persons with terrorist agendae are waiting for breaches such as these in order to carry out their nefarious plans. When we are so panicked that we lose our sense of proportion and rationality, terror has carried the day. The Shadow doesn't lurk behind every tree, and we can't fight on all fronts or we will become so paranoid that we implode as a democracy.

Now hardly a day goes by without some report of an emergency landing for a drunk passenger. Are we now the nation of the overreactors?

Reportage is a major facet of life in a democracy. Free speech is critical; news outfits have a responsibility not to induce panic or unduly influence public opinion with hysteria for ratings. Shame. Casual observers might get entirely the wrong idea about the truth. That is more dangerous than these goofy events. That's the way the US ended up in Iraq.

I expect more from MSNBC.