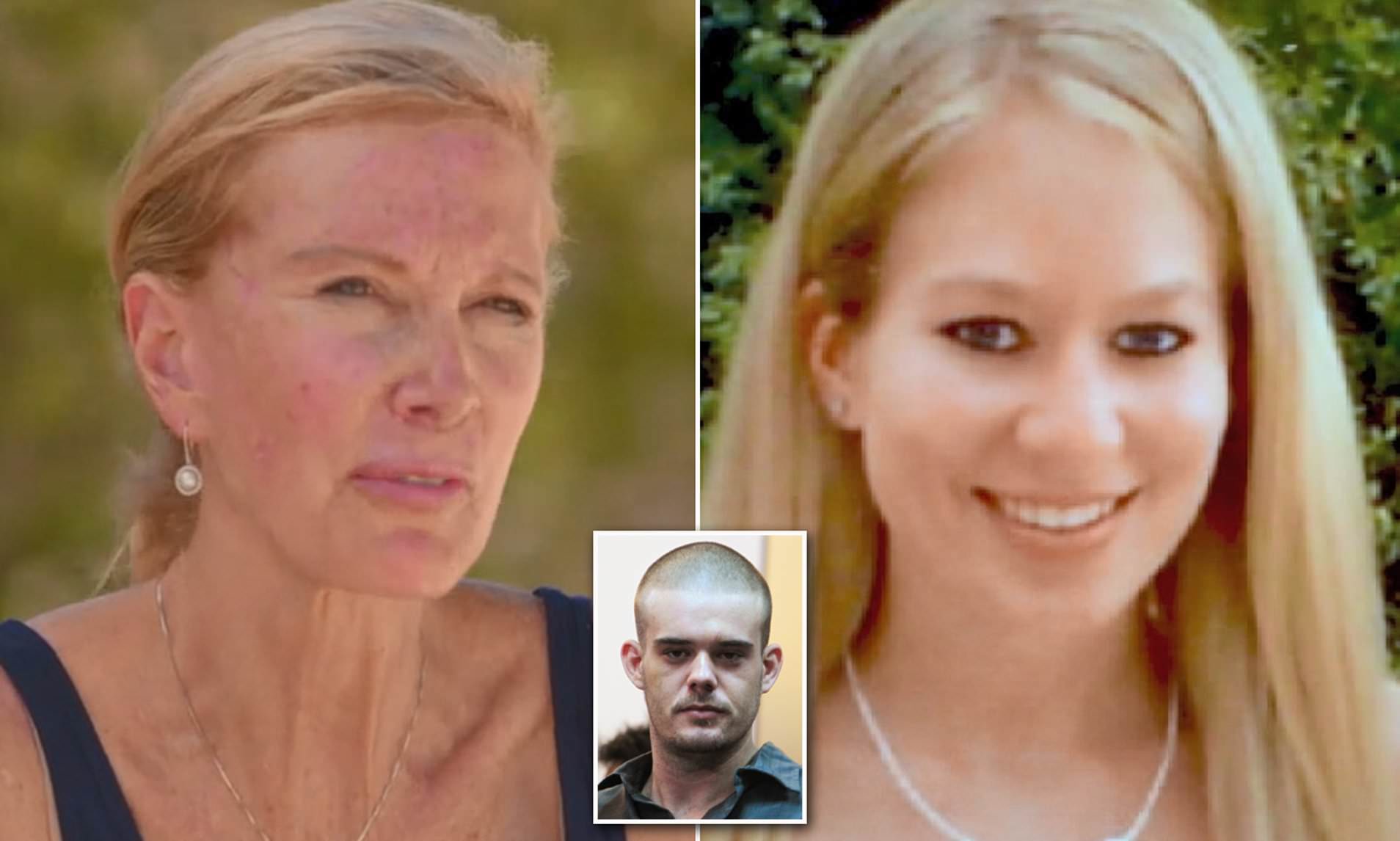 The world has no official word as to whether or not Aruban divers continue the search for Natalee's Holloway's remains. According to cnn.com, divers worked over the weekend and into Monday, but are they still searching? If so, Aruban officials are keeping quiet about it, and so are American officials.

According to cnn.com, a spokesperson tells that the angle may play a crucial factor in locating the image. Even more, a spokesperson says that it looks like something is on top of the image, weighing it down. So, are divers looking for something that could serve as a weight?

If the image is that of human remains, Natalee's remains, will whatever is weighing it down give some clue to solving this case? Did someone weigh Natalee Holloway's body down as she went into the water? Did something just happen on top of the image? If this isn't an image of human remains, what is it?

Authorities seem to feel that this image is not that of a skeleton. Still, some points don't quite match up. According to the Good Morning America article, "Angela couldn't reveal the identity of the person who recognized the underwater location of the photo but said it was likely a local who dives often and knows the waters around the island well."

The language in this statement seems to hold some contradictions. "Angela couldn't reveal" suggests that she knows who "recognized the underwater location." The word "likely" suggests that she's not sure. So, is Angela speculating? If so, why? Or, are the Aruban authorities blocking her from revealing the person?