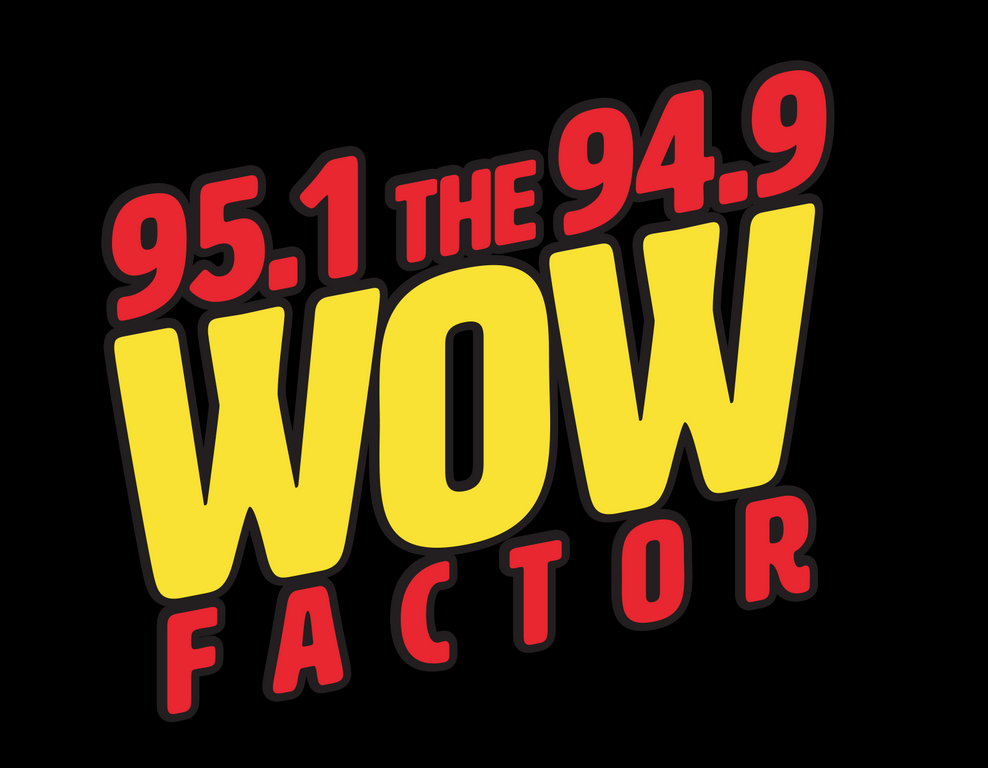 I'm hopelessly addicted to reading the news. I read several national news Internet publications as well as local news. I want to know what is happening everywhere – not that it will change my life, but I have an aversion to staying informed.

How the news is portrayed in the headline and the actual content of many articles is often contradictory or depending on the political leanings of the writer or editor manages to portray a positive as a negative or vice-versa.

In economic news, I read a headline that declared that "97,000 Jobs Added in February, Weakest in Two Years". I hesitantly clicked on the headline convinced that the bad news would confirm my suspicions that our economy is tanking, The report revealed that unemployment had decreased, wages were rising, jobs for college graduates were plentiful, the trade deficit was retreating and exports reached a record high. Wait a minute! That's good news. The fact that there were 97,000 less jobs available probably meant that many people had successfully found employment. Still, I couldn't help but leave that article believing that somehow our economy is suffering. Full disclosure demands that I report the negative news that high school graduates need to acquire more technical skills to compete in the job marketplace. Really! Is that news?

I read on seeking other stories that piqued my interest. "The Surge is Succeeding" was the headline with the author offering several factual examples of reduced bombings in Iraq as well as commentary from sources inside Iraq that the psychological affects of demonstrating the commitment of the US to securing peace are paying dividends. Seems to me that our political leaders ought to commend the military for their efforts so far and take actions that support their actions. Success means that the US military can leave sooner and regardless of one's political leanings, that is what we all want. Nevertheless, I have read so much that is negative that I guess we are losing. It''s like that in sports, I think. When the home team crowd is taken out of the game, the home team is at a distinct disadvantage. This war stuff might be more psychological than one thinks.

Yesterday news was released that Khalid Sheik Mohammed had confessed during his military trial in Guantanamo Bay, that he was responsible for the 9/11 attacks, that he personally decapitated journalist Daniel Pearl and he took responsibility for a number of attacks on Americans as well as others. Maybe many of us are being misled. Rosie O'Donnell, anchor of the popular daytime series, The View, stated that the only reason he confessed is because he was tortured. There is truth to her assertion, but I suspect that his treatment may have had something to do with the 3000+ that died in the twin towers. I don't think that Khalid Sheik Mohammed is a good person. I'm not sure how Rosie feels.

Attorny General Alberto Gonzales is under fire for asking for the resignations or eight Attorneys General in various districts throughout the US. The fact that President Clinton asked all 93 to resign when he took office has received virtually no press coverage. In case anyone is wondering there is no difference between being asked to resign or being fired. Actually they are never fired in the Donald Trump sense of the word. In both the Clinton and Gonzales cases they were asked to resign. If one wanted to spin the story, it could be said that 85 managed to keep their jobs! My headline might read, "90% of Attorneys General managed to keep their jobs regardless of political affiliations,"

One could go on and on about how the news is reported. The woe factor is present all the time. Trying to ascertain the significance of an event or the actual facts is up to the reader. Caveat Emptor!